Movie Stars Who Died Too Early 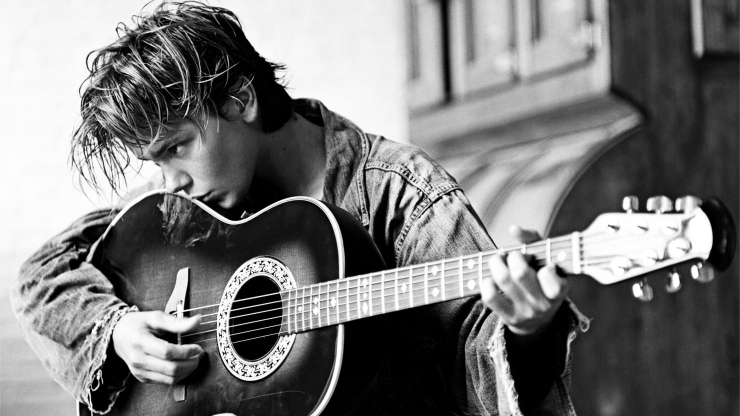 Many actors die too soon before they were able to show their full potentials as movie stars. Heath Ledger offers an excellent performance as the Joker in the Dark Knight. He died on January 2008, at the age of 28. For Ledger, acting class wasn’t his only option and he also thought about taking cooking classes. He took many minor roles in Australia, especially in TV series. Ledgers obtained his big break in a local crime thriller known as Two Hands. His involvement in Brokeback Mountain earned him both BAFTA and Oscar nominations. Ledger will forever be known for his portrayal as an enigmatic villain. His early death is believed to be caused by accidental overdose of various prescription drugs, such as pain killers, anti anxiety drugs and sleeping pills. Brad Renfro passed away just a week before the death of Ledger. In the Client, Renfro made his acting debut at the age of eleven, along with Tommy Lee Jones and Susan Sarandon. Renfro was arrested in 2005 due to the illegal possession of heroin and get three years of probation. After a night of partying, Renfro was found dead on January 2008 due to an undetermined cause of death. He was 25 years old at the time.

River Phoenix is a one-time Oscar nominee who died too soon on October 1993, due to an overdose of cocaine and heroin. At only 23 years old, River fell to the ground near a night club that was co-owned by Johnny Depp. His sister Rain and brother Joaquin were present at the scene during his death. James Dean was an actor with a couple of Oscar nominations. He was the first actor that received a posthumous Oscar nomination for Best Actor category. James Dean was known for movies, such as Giant, East of Eden and Rebel without a Cause. He is known for his passion on racing cars. Dean and his mechanic has a serious accident while driving a Porsche, at California on September 1955. He died at the age of 24. John Candy is a comedy legend known for his performance on the SCTV, a Canadian comedy show. He played in a romantic comedy film with Tom Hanks. Candy is often portrayed in films as a lovable loser, who has big hearts but bad luck. He died in 1994 due to heart attack.

The father and son, Bruce and Brandon Lee were also two actors who died too soon. The martial artist, Bruce Lee already became a household name in the film industry at the age of 32, due to cerebral edema. Just like Elvis, there’s a conspiracy theory that Bruce faked his own death. His son, Brandon is also an expert in martial art, who seeks an acting career. The Crow (1993) was Brandon first big role and his death was caused by a fault with prop gun. Brandon died young at the age of 28. Sharon Marie Tate is also an actress who is considered to die too soon. 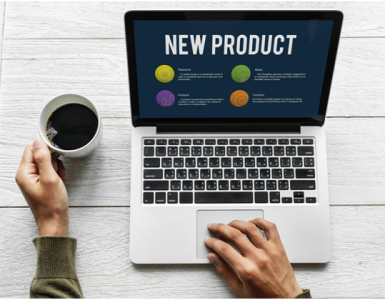 How a Product Explainer Video Can Revamp Your Business

Imagine putting great efforts in trying to launch a product but failing in the end. It will leave you devastated and may kill your will to try something new again. So the best way to avoid any failure is to use the... 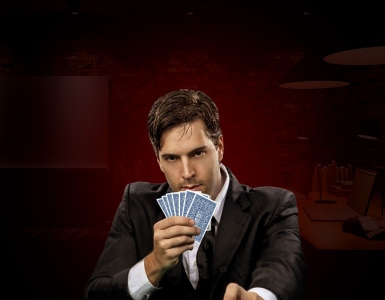 How to Introduce Rummy to Freshers?

Rummy is a simple card game and hence is very easy to learn. Most people in India know this game well making it the favourite card game choice for all get-togethers. Yet, if you come across people in a gathering who... 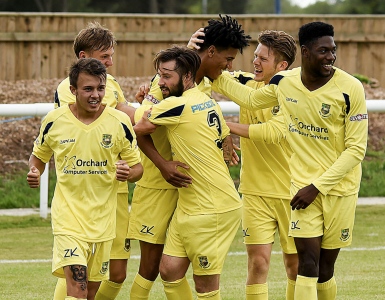 Where to Order Custom Made Football Kits Online?

You may be one of those who buys sports kits through a wholesaler or a retailer. But times are changing. Today, the best place to buy a sports kit is online. Though, that may still fetch you exactly what others are...