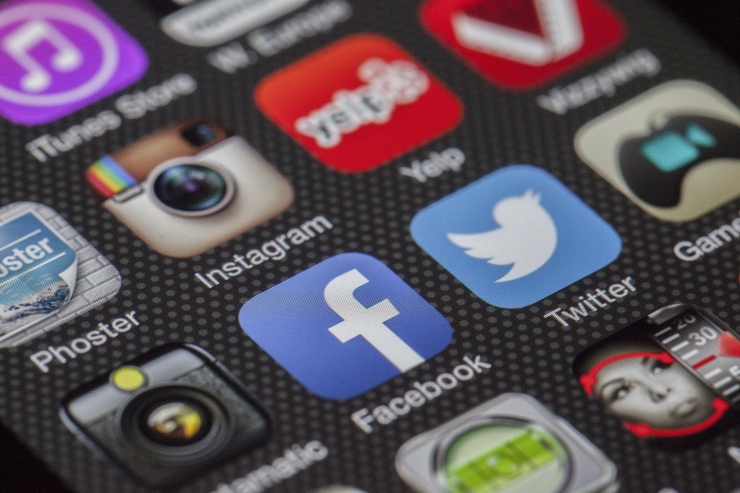 Facebook isn’t the only app under the radar of the regulators, the EU’s ruling against Google’s dominance of the Android apps store could potentially make the rest of the apps suffer.

Apple takes 30% of app revenue from its store regardless of whether it’s the purchase price or digital goods within the app. The blow of large fines to big companies that monopolise their sector is now being challenged brands such as Epic Games (the maker of Fortnite) who have decided to create their own app store to avoid bigger companies taking their profits from little work. This will likely incentivise other big apps to do the same, or for a potential 3rd party to become involved and offer a free app market place. IOS & Android app development is completely changing the way apps are built and this will likely lead developers in the same direction.

There are different theories behind driverless cars, the thought that it will revolutionise technology and the way we operate on a daily basis, which means the world will go through rapid change. The other is that it will means every driver job becomes invalid. Truckers cab drivers, buses will all be changed and the sector will be atomised. That being said, urban space will also undergo changes so road travel will be safer and potential highways may be created to keep driverless vehicles remote for the time being.

So in 2019 plans for new roads and driverless cars may be seen more, it currently in Phoenix as Google are showing great progress with their state of the art cars.

To this day some people still don’t understand what bitcoin really is and after years of severe hacks, crashes and legal issues, bitcoins is now at a fifth of its all time high worth and cryptocurrencies aren’t completely trusted.

However, the exact opposite could happen. With some of the brightest minds from around the world heavily invested in this currency, it’s likely that a system to rejuvenate the currency might come into play.

The USB-C Becomes the Norm

The USB-C connector is better than its predecessor and is clearly ahead of its time. The standard has some obvious physical benefits: a plug that is smaller and works in any way and has the ability to transmit more data, more energy and more is ready for future changes; cables that can be used in either direction, across domains.

This is all great in theory but in 2018 it lacked the backing from major players other than Apple, to become the universal options a swift change needs to occur with the option of an adaptor for those not ready. Hopefully, 2019 will see the change come across in full effect. 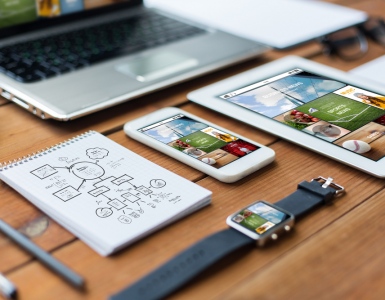 It’s no longer good enough to have a website, in fact, the days of designing an eye catching and informative website and then just sitting back are long gone.  Competition is stiff and website developers and digital... 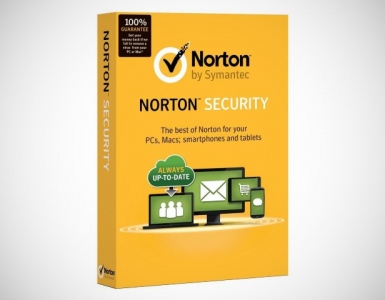 How Can I buy Norton Security Antivirus At Cheapest Price?

All need online privacy in today’s world. Large numbers of people get closely attached with the latest technology such as PC, Laptops, mobile and do their most of the work online. It is necessary to have our own... 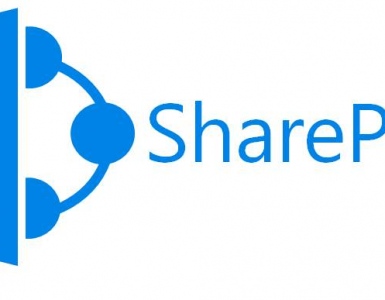 7 Reasons You Should Use SharePoint as A Content Management System